Back to the top

Formed unofficially in 2006 and officially as of 2014, Blak’d Out Records is the vision of Robert Lindsey aka “Bobby Blakdout”, a producer and artst who managed to break Multiple producers and DJs into the EDM/Dubstep industry independently throughout 2015-2016.

Blak’d Out Records, once and exclusive label for EDM and Dubstep, has now opened it’s doors and has shifted to an “OPEN GENRE” platforms.

Envisioning a new age for independent record labels, Bobby Blakdout partnered with digital media marketing and promotion companies to help his cause.  This led to Bobby Blakdout starting his own “Media Marketing and Consultation” Agency to help other unsigned artists who had the talent but are struggling due to the lack of resources.

A nerd at heart, Bobby Blakdout (legally born Robert Lindsey) saw through the façade and quickly realized the music industry is full of BULL. That’s when he decided to level the playing field and started signing artists in 2015, on his own dime with no support to his independent label, Blak’d Out Records.

Bobby Blakdout has also worked with Platinum and Gold RIAA Artists as well as Grammy and Academy Award Winners to help run strategic campaigns on multiple platforms like Shazam, iTunes, Genius and Spotify to name just a few.

After carefully curating a release roster of talented EDM and Dubstep Artists in 2015-2016, Bobby and his label “Blak’d Out” are continuing the push forward. 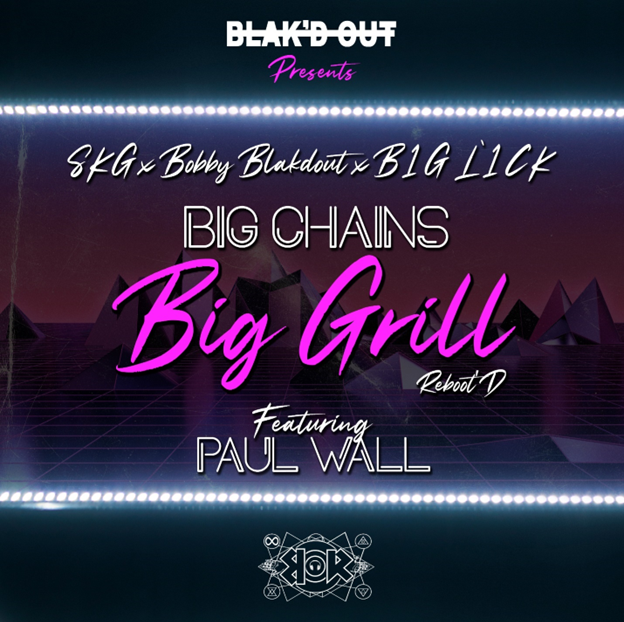