Back to the top

Producer & Founder of Blak'd Out 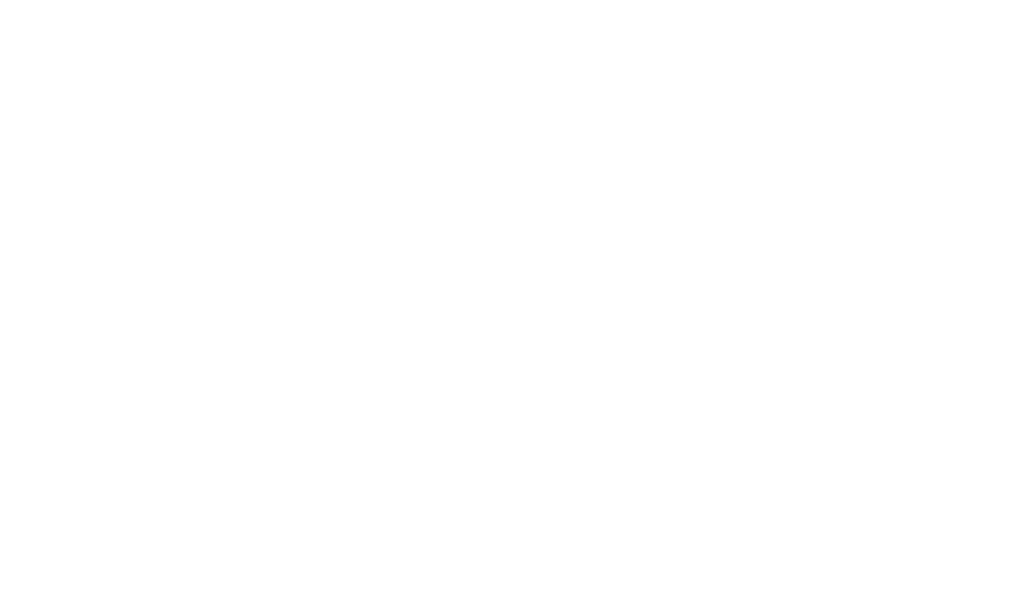 Robert Lindsey was born in Long Island, NY and raised in Florida. He is the founder of The Brand Blak’d Out as well as the subsidiary known as Blak’d Out Records. His music incorporates heavy metal and hip-hop influences. Bobby Blakdout hit #5 on the iTunes Top 200 with his latest “Reboot’D” single.

Since he got involved in the music industry, Robert Lindsey has worked with many acclaimed Grammy Winners, Academy Award Winners & Multi Platinum  artists through his Media Marketing Agency. He has released a book which became a bestseller almost instantly on Amazon and is regularly seen across music charts for multiple genres.  His book breaks down the basics of what it takes to properly structure and brand your business or yourself as an artist.

As a businessman, Robert Lindsey (aka Bobby Blakdout) runs a record label, Blak’d Out Records, which is a subsidiary of his Brand Blak’d Out. “As a label, we continually search for, identify, and develop raw talent from artists” says label founder Robert Lindsey.

On his own, without the support of a major label, Robert Lindsey has managed to build, brand, market, and sell his own music, and has the ability to help other artists do the same.Some of his songs have been compared to horror movies, machines, animals and robots. He has released several tracks independently under his label Blak’d Out Records, which hit charts across the internet throughout 2015 and 2016. Even to this day when Robert Lindsey releases music, they show up somewhere on a Top Chart. This ability and a need for proper structure helped his label take off with some success. The label later became a subsidiary of his brand Blak’d Out.